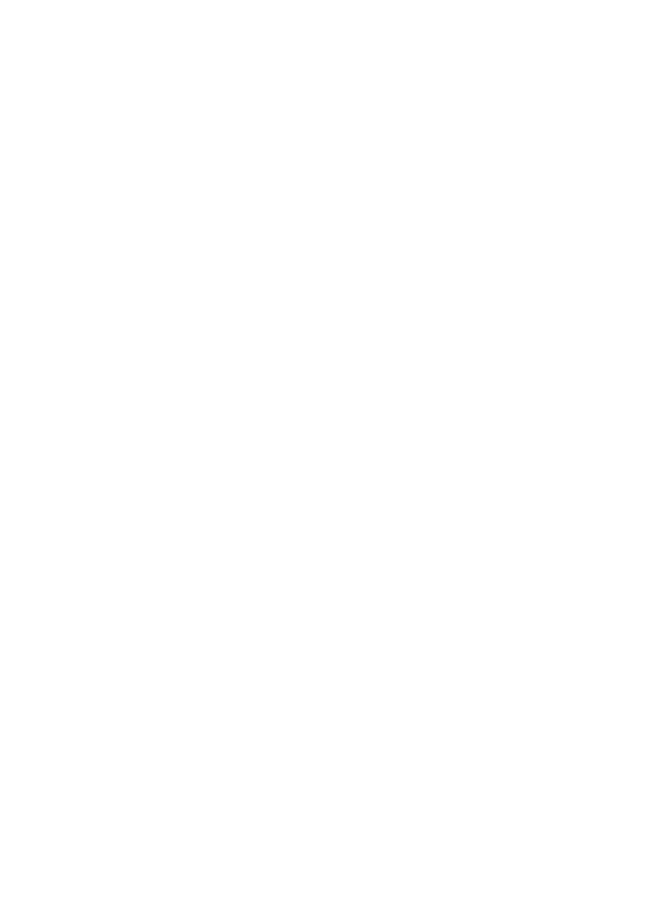 In mid-2014, I did not want to make a calendar — the issues I had with the Olympic Calendar and organization of finances were still all too fresh. Instead I decided to release a series of postcards which are easier to distribute. I prepared another draft in the spring, but then I decided to draw the calendar dedicated to the Crimea. At that time, everyone was talking about Russia annexing the Crimea. This topic has been widely discussed, and everyone has his own opinion on the matter.

This event was very popular among people, I could not miss the opportunity. As is the case with the Olympic calendar, I decided to combine the pin-up style with Soviet propaganda poetry (written by my friend M. Vasiliyeva), the truth, and now I have taken it as a basis for the poster art of the Khrushchev thaw.